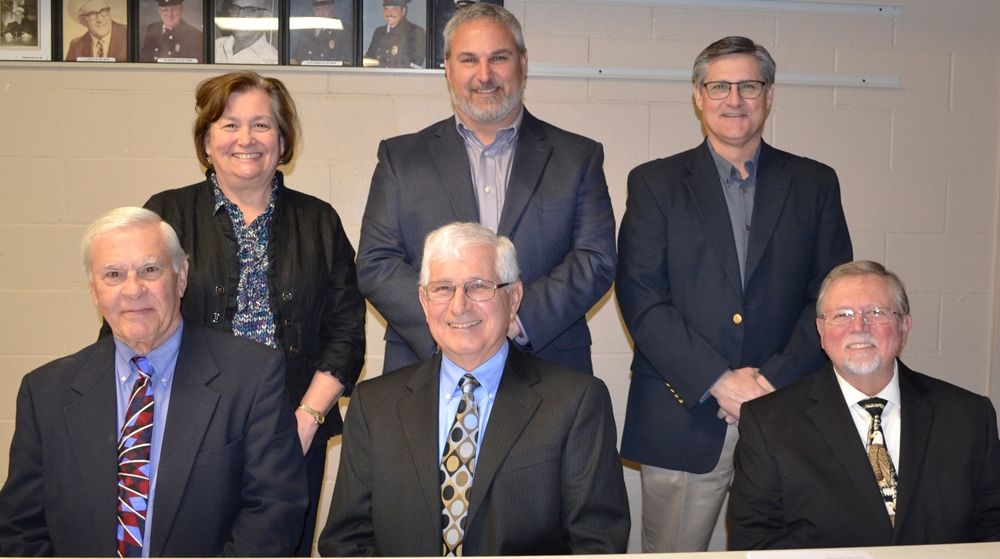 During 1942, Msgr. Hubert A. Lerschen, pastor of St. Joseph Catholic Church in Rayne, made a study of credit unions in other parts of the country and decided that such an organization would be of benefit to the trading area of Rayne. In order to have a few persons who would understand the workings and purpose of credit unions, he selected 12 men who were ushers at church at the time and gave them a course of instructions. When he felt that they were ready, he took out a charter and these few members went out and instructed others and thus the St. Joseph Parish Credit Union of Rayne was born on August 15, 1942. As of April 1, 2011 the membership has voted to change the name of the credit union to People's Credit Union.

The objects and purposes of this credit union shall be to encourage thrift among its members, creating a source of credit at fair and reasonable rates of interest, providing other financial services and providing an opportunity for its members to use and control their own money on a democratic basis, and to engage in any lawful activity for which credit unions may be formed under the law.